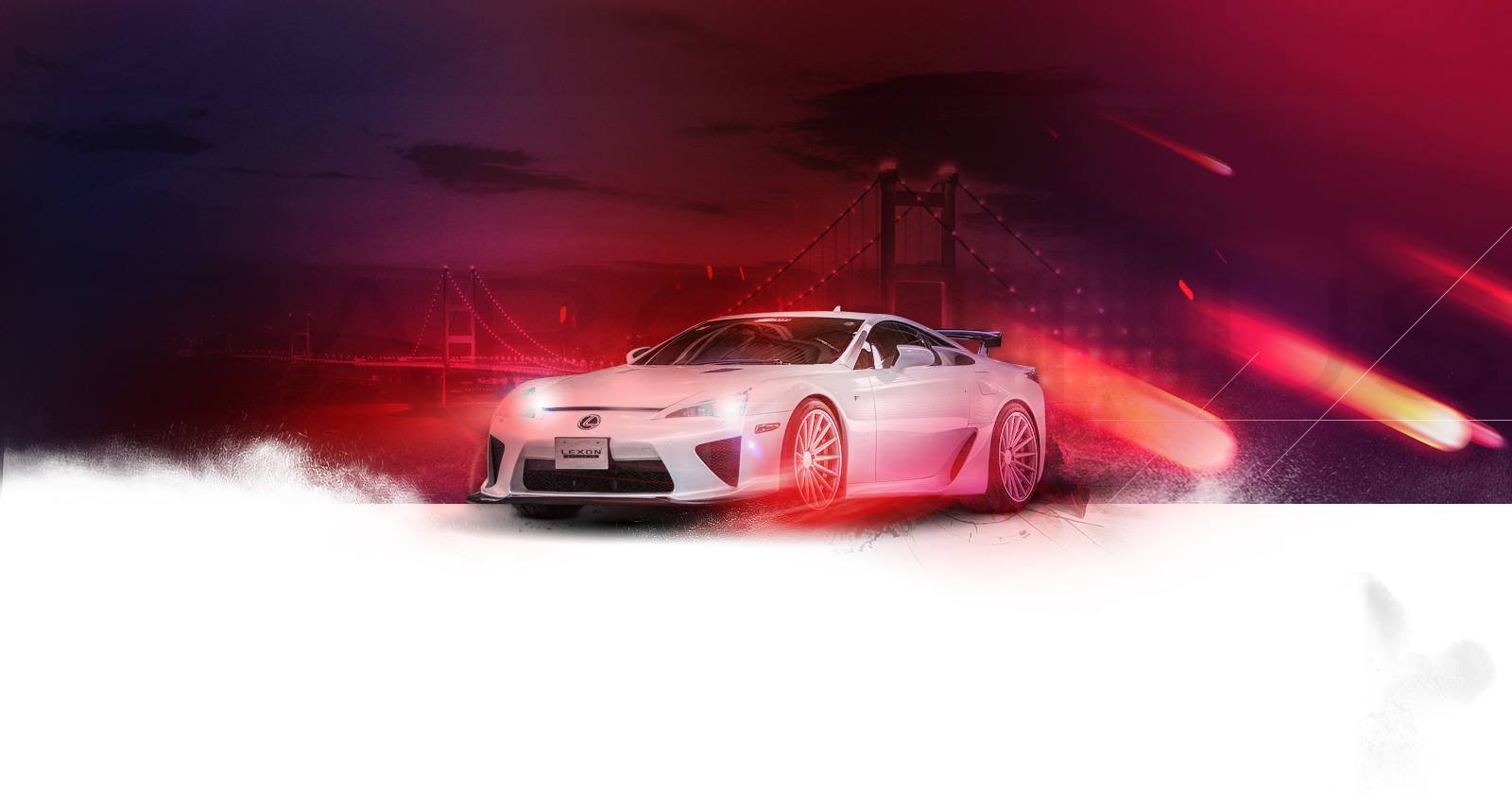 What’s in a name? Well if you’re talking about ours, then it is a heck of a lot: General Japanese Spares.
It’s as simple as that. We’ve got you completely covered on all and any kinds of Japanese spares.

Our sole business is the import and supply of spare parts for Japanese cars. Name you car – Toyota, Subaru, Honda, Mitsubishi, Mazda, Suzuki, Nissan – whatever you’ve got, we’ve got you covered.

At General Japanese Spares our aim is simple; to supply you with the best quality stock at the most competitive prices, both over the phone and on-line through our website.
We’ve a family owned and operated business that has been around for over ten years, getting by in the old fashioned way, but we’re now taking our business on-line as we look to expand and improve the service we provide our loyal customer base.

Not only do we supply the parts you need but we have close contacts in the motor sport industry mean that we are able to provide you with the best possible advice when you’re looking to do any kind of work on your Japanese car.

Thank you guys very much for your prompt response, and handling the problem with utter professionalism.

Thank you guys very much for your prompt response, and handling the problem with utter professionalism.

I’m a first time user but i’ll be back again in a heartbeat. I couldn’t be happier.

My package turned up on-time and with all of the parts perfectly wrapped in the proper packaging. Thank you General Japanese Spares!