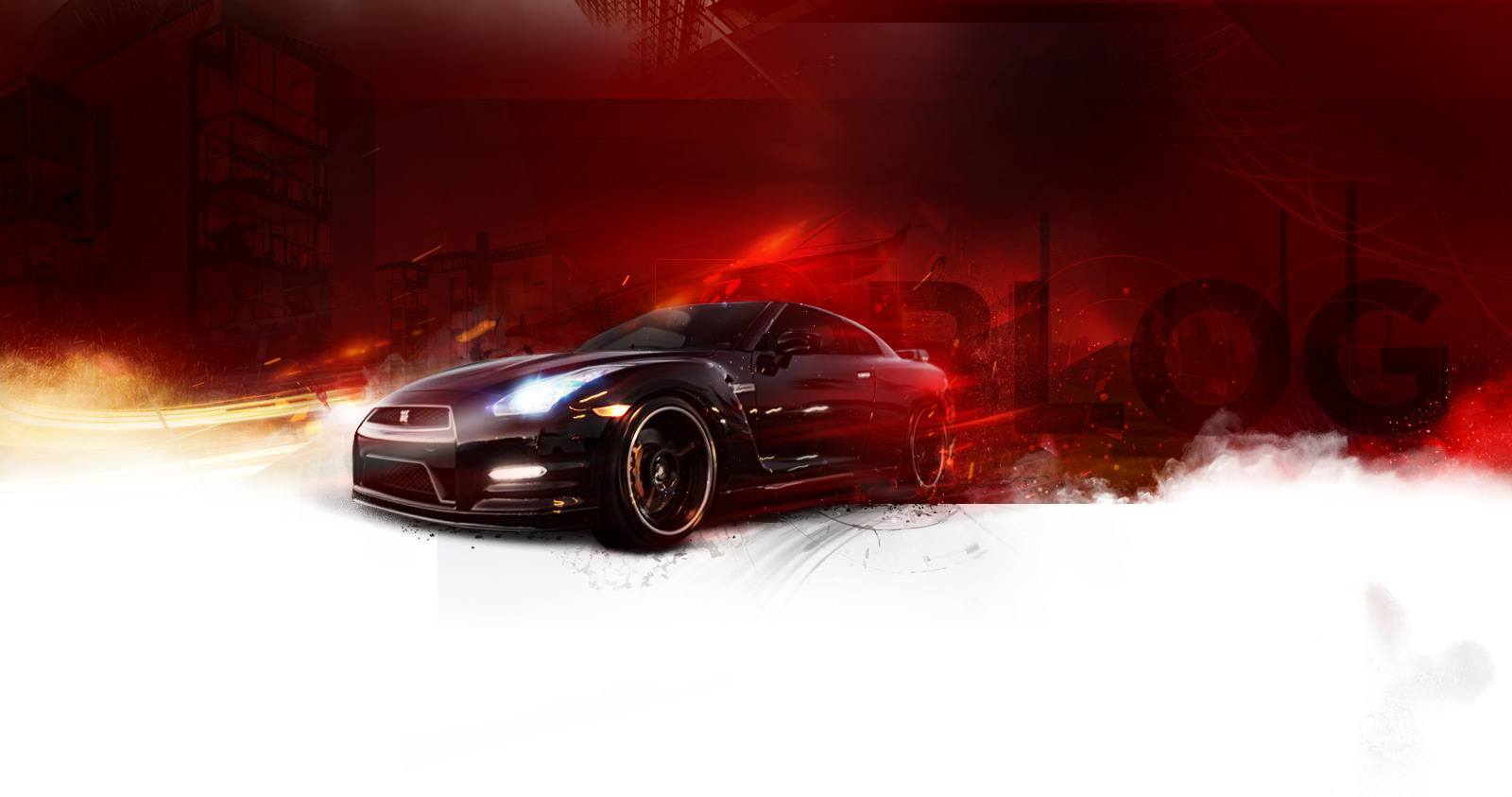 MAZDA 6 2004 MANUAL 2.3L. Here at General Japanese Spares we also do every jap car such as Lexus, Su 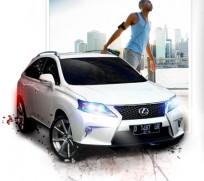 Is your car giving you trouble on the road? Is it time to replace some of your car parts, but don’ 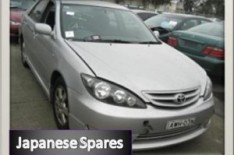 Why Procure Spares From Toyota Wreckers?

Japan is the leading producer of motor vehicles in the world.

Japanese cars such as Toyota, Subaru, Honda, Mitsubishi, Mazda, Suzuki, and Nissan are household names of which Toyota cars are most popular. Toyota being one of the most popular and highest selling cars, its spare parts are obviously in high demand. 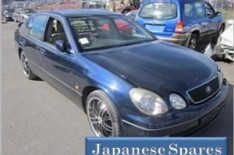 Why It Is Wise to Invest In Used Lexus Parts

A Lexus is a class of its own. No matter if it is old used version or a brand new model

you are promised for front end and top class engineering each time. Using used Lexus parts or a car as a whole is even more beneficial and is a wise decision too. We will tell you why.